In India, the population of persons with disability is around 26.8 million, constituting 2.21% of Indiaâ€™s total population (Census 2011). However, World Bank data proposes the number between 40 to 80 million. But despite the discrepancy between the numbers, it is very clear that PwDs constitute a significant part of Indian Population. The statistics states that approximately 7.82 million people between the age groups of 20 to 39 years have some or other forms of disability owing to complications at birth, environmental issues or medical conditions.

Further, according to a survey conducted by the National Centre for Promotion of Employment of Disabled People (NCPED), the percentage of people with disability in multinational companies is as less as 0.05% of the total work force.

Although, it is a mandate for the government organizations to have 3% of the total work force reserved for people with disability, the actual percentage that is occupied accounts to only 0.54%.

Therefore, in order to have persons with disabilities brought to a healthy and equal work environment; training becomes the most important aspect of the Skill Building Program. The candidates well trained in specific trades will be able to work and perform well, thus, adding to the overall productivity of the organization as well as towards the composite GDP of the nation. 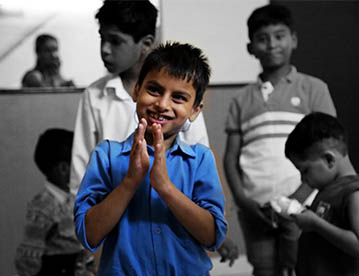 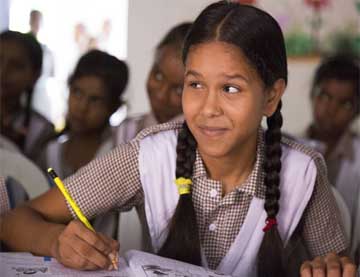 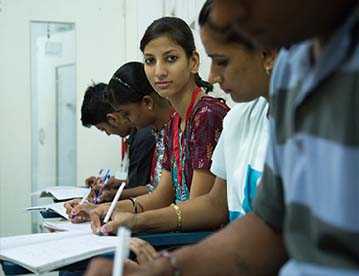 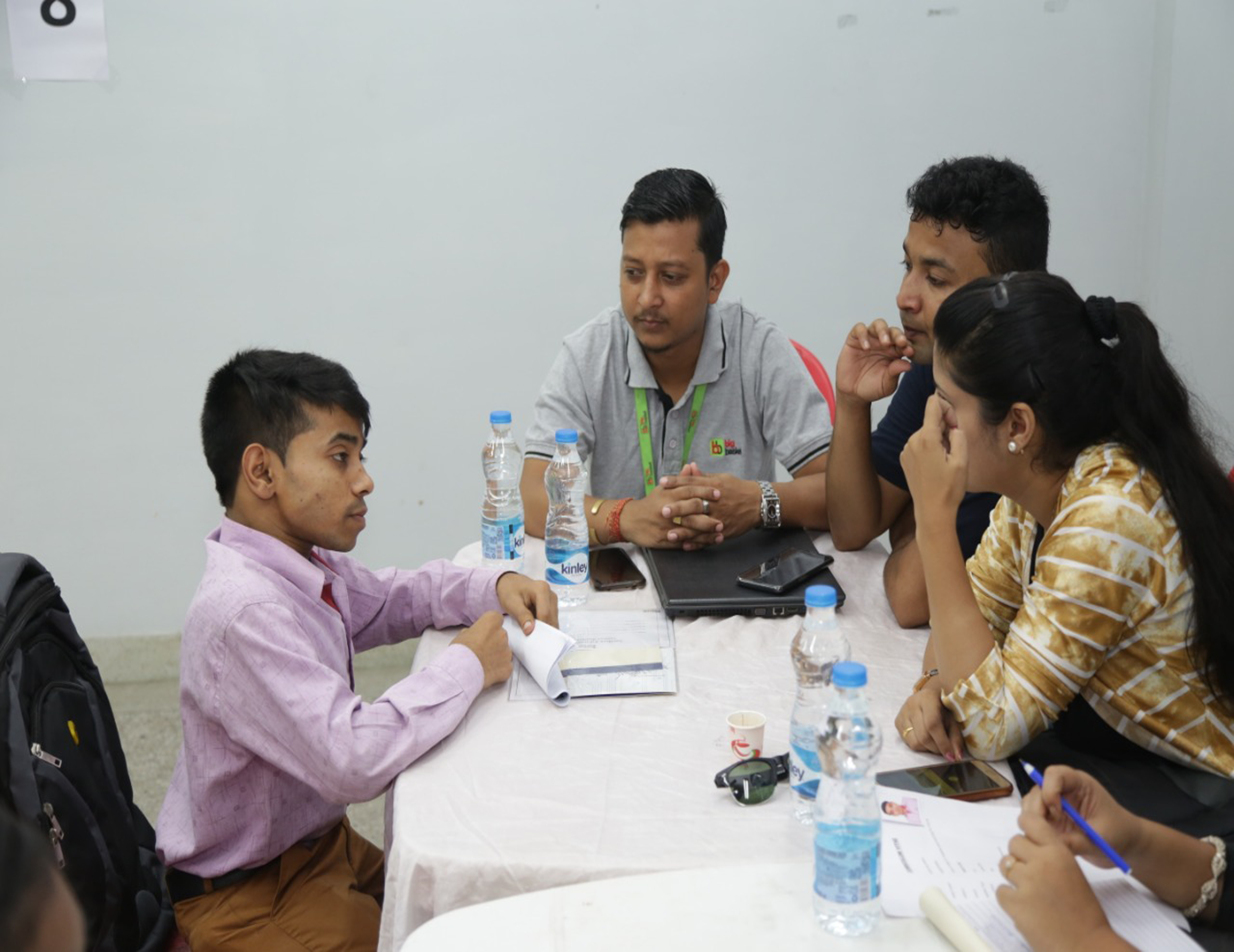 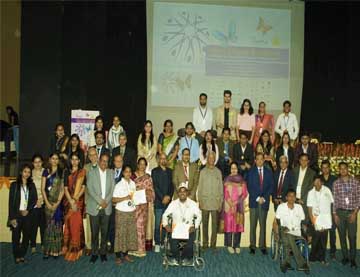 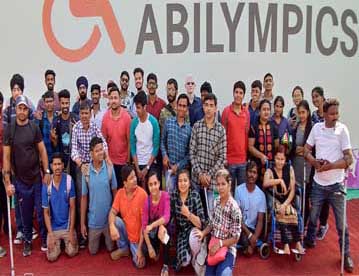 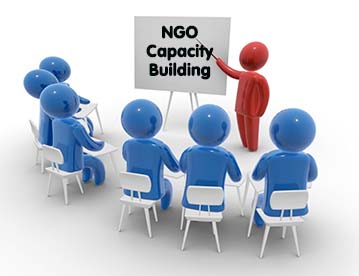