We at Sarthak have been working for mainstreaming and empowerment of Persons with Disability since 2008 and have introduced positive changes to many lives. And, with every such change we get infused with the spirit to contribute more.

India has a huge population of Persons with Disabilities (PwD). As per the 2011 census, 2.2% of the total population of 121 crores, or 2.68 Cr. were PwDs. As the population grows, this number has been increasing. With the expansion of the automobile industry and vehicle ownership, accident related disabilities will rise. Further, with the PwD Act of 2016, GoI has, rightly, recognised 14 more disabilities, in addition to the existing 7. An increasing number of NGO's are serving the PwDs. But, they are able to cover only a small part of the target population. One estimate, at 6% of the current 130 Cr. Indian population, puts the number of PwDs at 78 million, covering the 21 recognised disabilities.

Sarthak Educational Trust, www.sarthakindia.org, founded in 2008, has been involved in PwD Policy Advocacy, Early Intervention, Skill Training and Placement in suitable jobs. So far it has trained and placed 16,000 PwDs. It works through 20 Centres, spread around the country.
Sarthak has had informal consultations with a number of PwD dedicated NGO's. All recognise the need for and value of a forum for cooperation. Sarthak offers to host the Secretariat of such a forum.

It is now proposed to form the India Disability Empowerment Alliance. Initially, it will function informally. At a suitable time, it may be incorporated as a Trust/Society/Section 8 Company, etc. The Coordinating office of IDEA will be housed in Sarthak's Head Office in Delhi.

To help empower Indian PwD by leveraging the collective strengths of the many NGOs dedicated to this field.

1. To be the apex Indian body for all NGOs serving PwD.
2. To be a common platform for advocacy of PwD issues with government, political parties, media, academia, society, etc.
3. To encourage mutual learning between member NGO's, transfer of best practices, etc.
4. To increase the total reach of the IDEA to the large population of PwDs.
5. To commission and conduct relevant research and apply the findings for the benefit of PwDs. 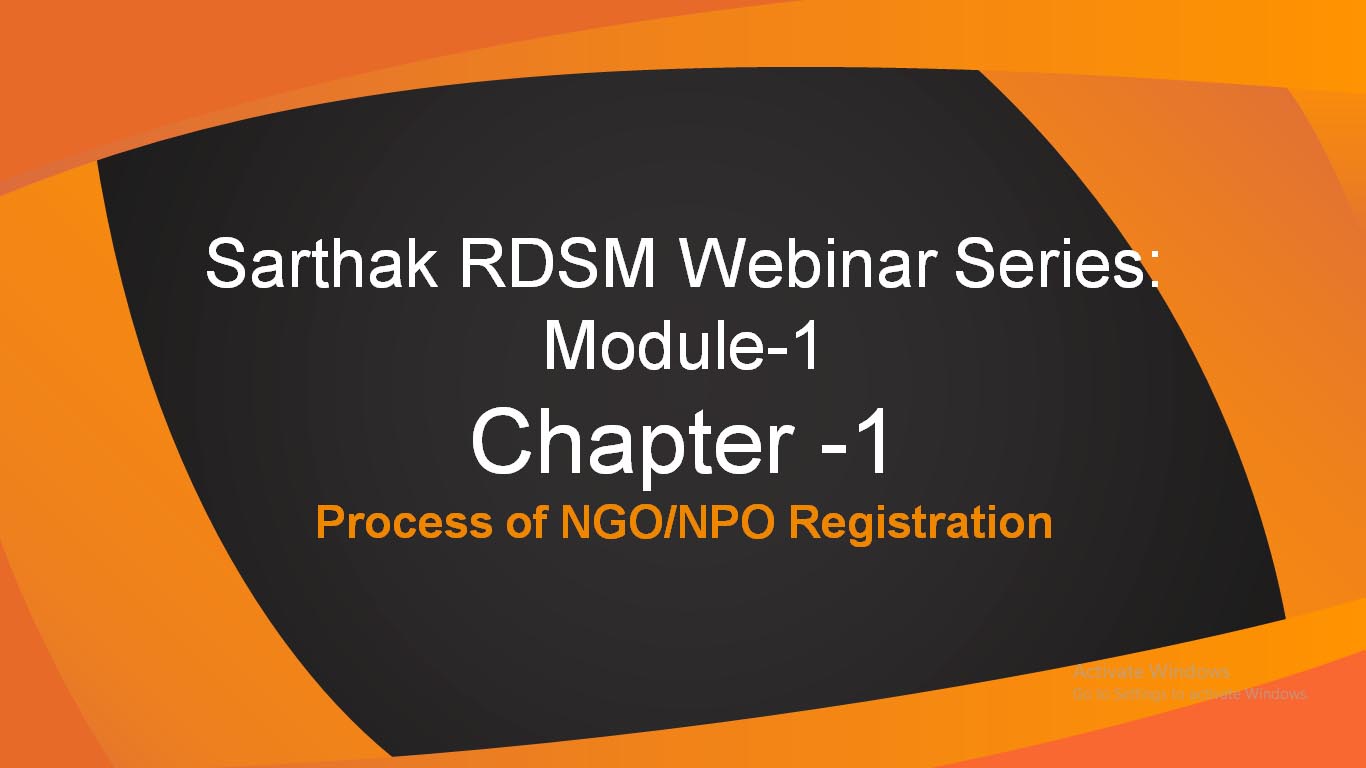 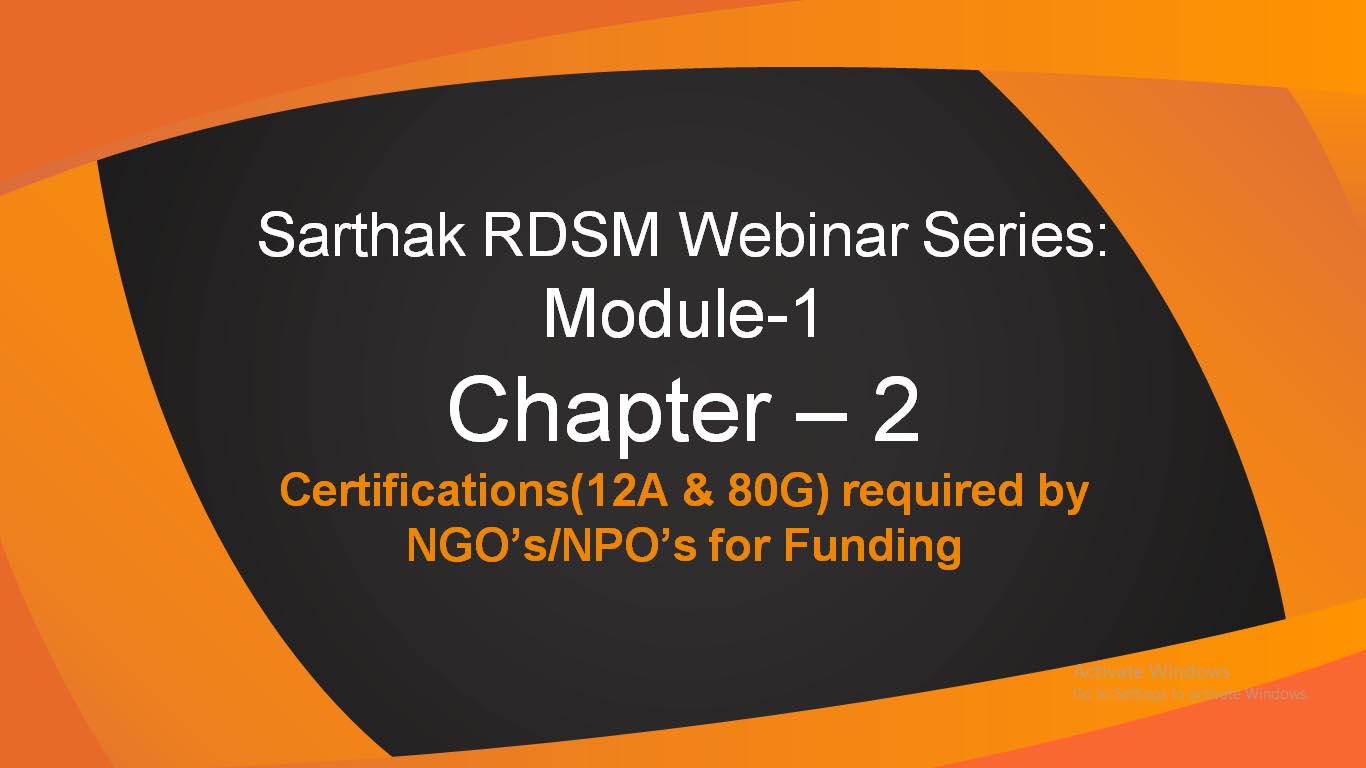 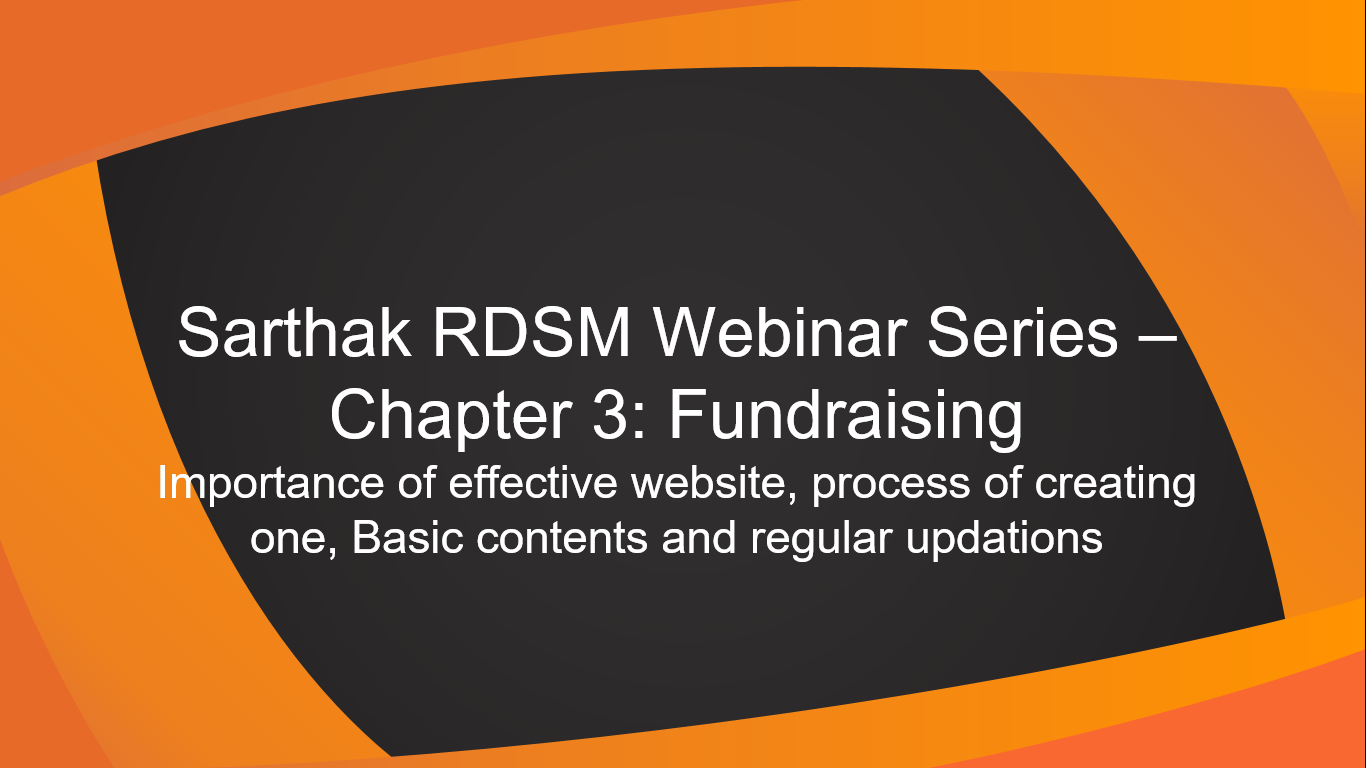